The Benefits of Exercise for Cardiovascular Health: Much More Than Mitigating Traditional Risk Factors

The Benefits of Exercise for Cardiovascular Health: Much More Than Mitigating Traditional Risk Factors 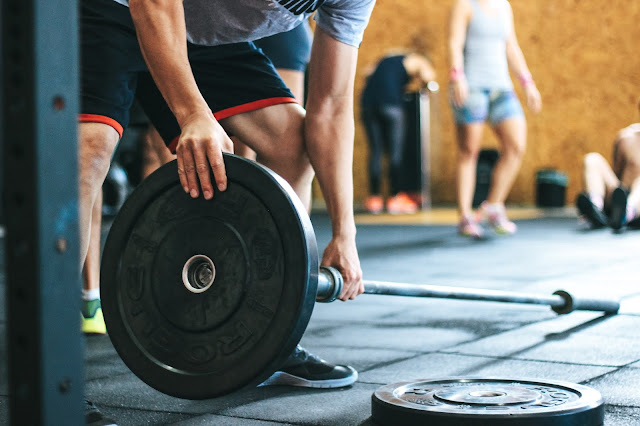 Despite the many and very solid scientific data showing that regular exercise is beneficial for the prevention and management of cardiovascular disease (CVD), physical inactivity is widespread worldwide. Regular exercise not only mitigates the well-known risk factors for CVD, it can also improve cardiovascular health through several other non-traditional mechanisms. In this article, we offer a summary in French of the content of an excellent review of the literature published in the journal Nature Reviews Cardiology, in which these mechanisms are explained in detail.


Key points
Regular exercise induces anti-atherogenic adaptations in structure and vascular function, regardless of risk factors for traditional cardiovascular disease.
Regular exercise improves parasympathetic regulation of the heart, thereby providing protection against malignant arrhythmias, and it also provides protection to the heart against ischemia-reperfusion damage.
The myokines produced and released by muscles are responsible for many of the beneficial effects of exercise, including promoting a healthy anti-inflammatory environment.
Exercise can improve myocardial regeneration capacity, in part by stimulating circulating angiogenic cells.
Loss of strength and muscle mass is a forgotten feature (it is actually a risk factor) of CVD, which can be largely reversed by resistance exercise, including in the elderly.
Regular exercise can promote a healthy microbiota (intestinal flora) while protecting the permeability and function of the intestinal barrier.
Anti-atherogenic vascular adaptations
Repeated exposure to hemodynamic stimuli during exercise can lead to anti-atherogenic adaptations (i.e., that prevent or inhibit the formation of atherosclerotic plaques) in vascular structure and function, independent of traditional risk of CVD. 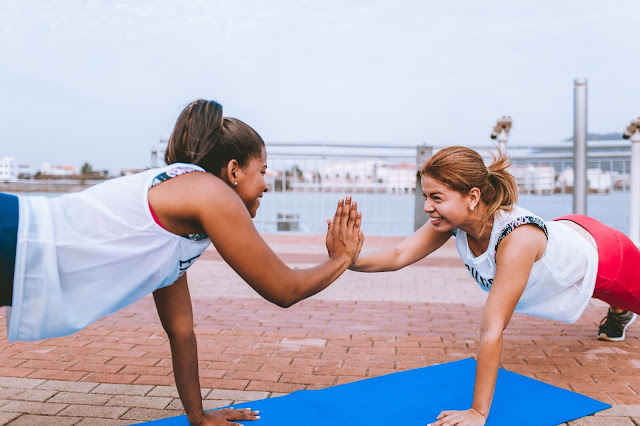 The improvements in vascular endothelial function induced by moderate intensity exercise are largely caused by an increase in shear stress, i.e. the friction force exerted by the blood flow on the endothelium of the vessel walls. Shear stress stimulates endothelium-dependent vasodilation through increased synthesis of nitric oxide (NO). In patients with CVD, repetitive increases in shear stress induced by a 4-week training program with moderate intensity exercise improved endothelium-dependent vasodilation in the coronary arteries. However, there is controversy as to the potential damaging effect of excessive exercise on vascular function (for example, in elite athletes) by increasing oxidative damage to the vascular endothelium. On the other hand, endurance training could also improve endothelial function by decreasing chronic inflammation (as discussed in the section on myokines, below). These functional adaptations precede the structural adaptations, in particular in the conducting arteries.

Structural adaptations.
A first sighting of an enlarged vessel resulting from intense training was reported in the autopsy report by seven-time Boston Marathon winner Clarence DeMar, who had exceptionally large coronary arteries. DeMar died of cancer in 1958 at the age of 70. Subsequent studies have shown that training .
Posted by Sholu Information at February 12, 2020 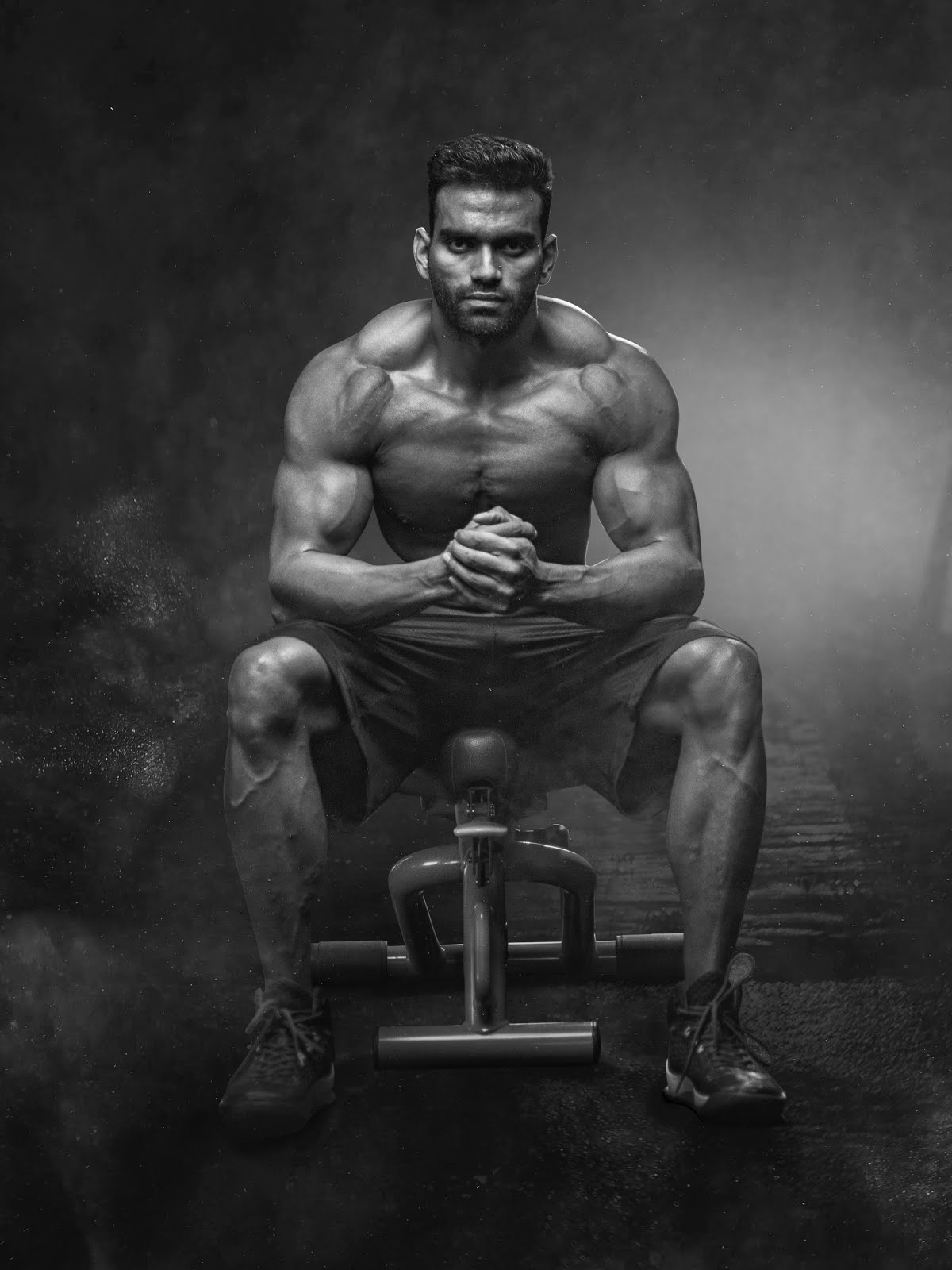 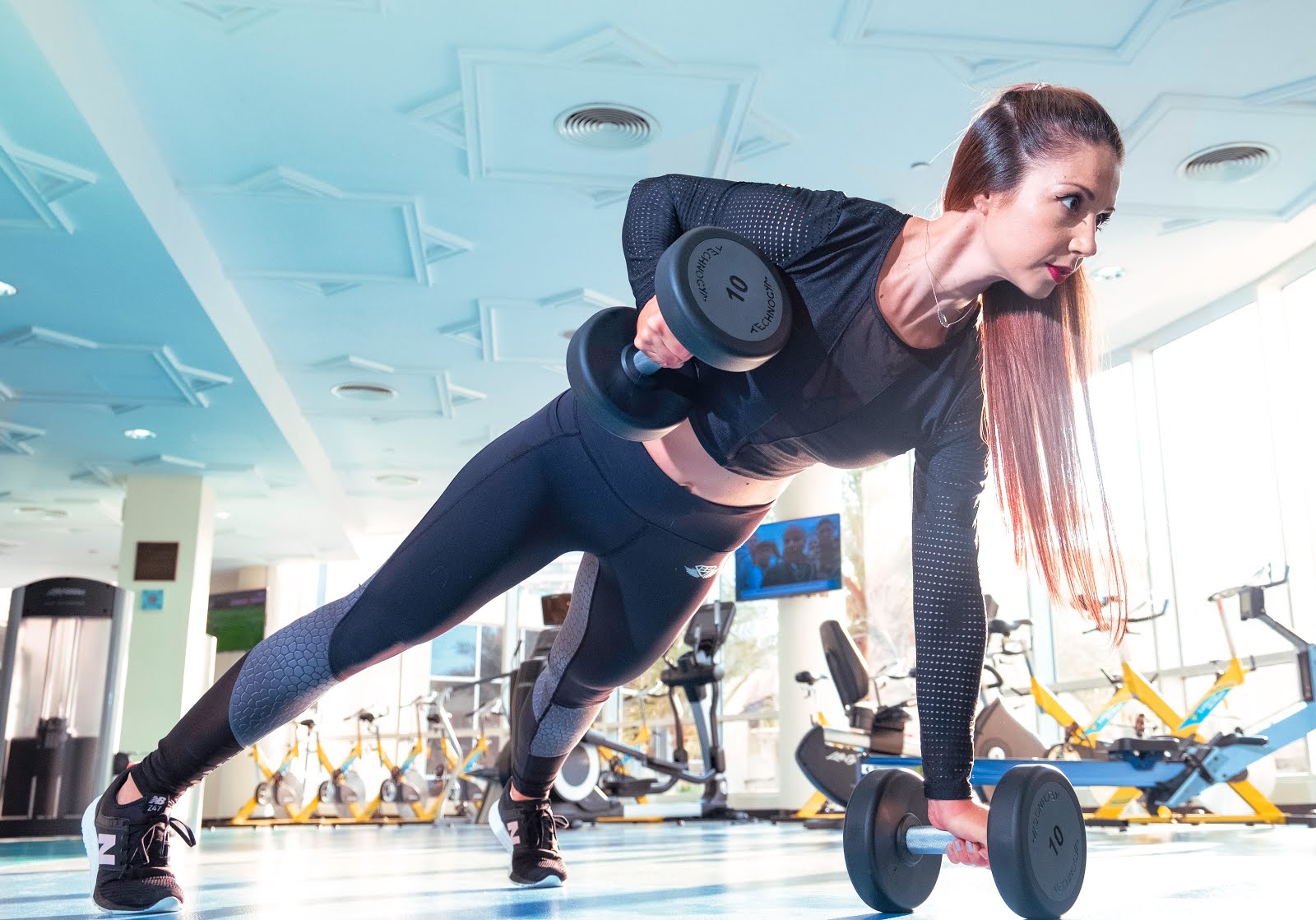 GYM IS MY LIFE

We all want to be our fittest selves, but with so much advice floating around out there, it can be hard to hone in on what healthcare tips actually work. To make your life a bit easier, we’ve rounded up a number of our go-to healthy strategies, to help you reach your most ambitious fitness goals even quicker.